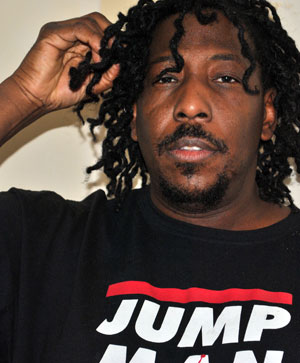 1962, Kingston, Jamaica, West Indies. Carl Meeks is an original, Cultural, Reggae, Dancehall singer with a "Sing J" style. Carl has a unique slur that identifies him, whenever you hear it you know it's Carl Meeks. As a youth, Carl always followed the sound systems from country to town.

Sound systems like Youthman Promotion, Stereo Mars, Jah Love and Stereo Gav just to name a few. One of Carl’s favorite singers was Dennis Brown, which he wanted to emulate. The turning point for Carl was when he won second place in a talent show in Kingston called Taste. This was one to the biggest talent shows at that time. After winning second place in the show it gave him the inspiration to pursue his singing career even more.

The late George Lemon (a photographer), heard Carl singing and started to invest in his career. All monies made from taking pictures were used to produce Carl’s music, which led to a series of singles and the creation of Photographer Label. The following songs from the label are on the Jackmandora album, “Haul and Pull up Selector”, “Born and Grow Ya”, “We Rule Dance Hall” and “Raw Born Rub a Dub”. Haul and Pull Up Selector went number 1 in Trinidad and Carl had five songs on the top 100 charts in Jamaica.

Carl was then introduced to Hugh "Red Man" James who produced “Weh Dem Fa”, “Youthman”, “Johnny” and “Heard About My Love featuring Daddy Lilly”. Carl worked with a lot of producers such as Jammy’s, Jack Scorpio, Steele and Cleeve, Gussie Clark and Harry J to name a few. Carl has done show and tours around the world. Recently, Carl was he just came off of a London Tour.Carl would like to big up all Sounds, Selectors, and Fans. Jah guide and protect us all. 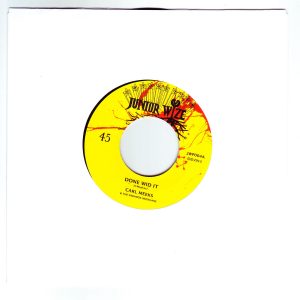 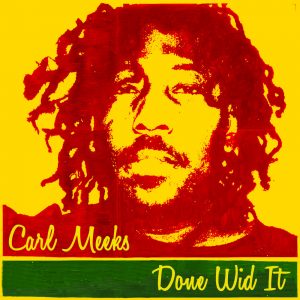 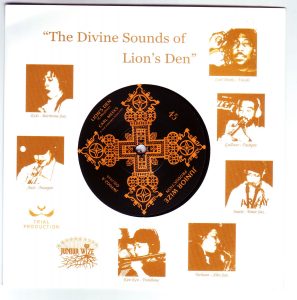 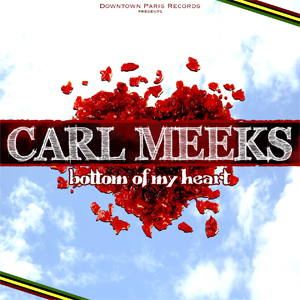 Carl Meeks
Bottom Of My Heart - EP
Down Paris Records (2010) 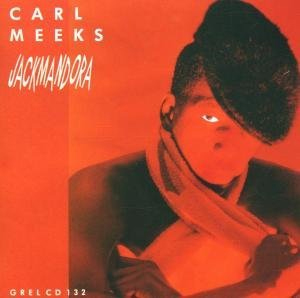 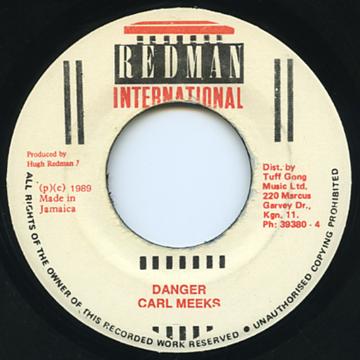 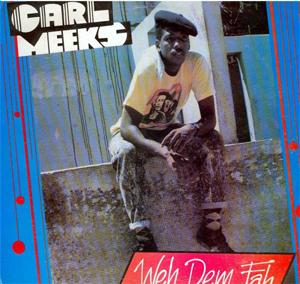