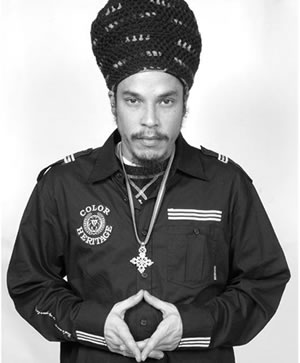 Levi Myaz was born October 31, in St. Anns, Port of Spain, Trinidad, and raised in Belmont, Maraval, St. James, and later in Woodbrook. He graduated from High School and moved to South Florida in 1994, where he was "chosen",as he says, to pursue music full-time.

At a very young age, the son of the late and much revered World Beat Artist, song-writer and producer Richard 'Nappy' Myers, Levi had early exposure to the Trinidadian music scene.

At 17 years of age his strong interest in writing music was awakened and he wrote his first song 'Avoiding the Hurt' in October of 1993, his father would pass away in December, 1993.
He started singing professionally in 1994.

Before moving to Florida, Levi sought out and embraced the teachings of Rastafari.
In 1995 Levi started performing with a popular South Beach based multi-cultural and multi-national reggae band called Dread, Green & Gold.
A featured artist in the band's many South Florida appearances, Levi was moved and inspired by the positive feedback and enthusiasm offered up by the audience during his performances.

Returning to Trinidad due to an illness in August 1995, Levi recovered and continued to move forward with his music.
In 1998, he recorded some tracks in Canada with his cousin bassist Brian Cezair who grew up with and was deeply inspired by Levi's father.
Four of the songs they did together got the attention of a couple major labels in the U.S and Canada.

Over the years his music has found a solid direction and has evolved as a fresh and original reggae sound with a real conscious and positive vibe.
The last few years collaborations with producer Martin Raymond, in Trinidad have produced music, that truly shows Levi's versatility as an artiste, including a remix of his father's famous hit song 'Old Time Days' and 'Music of my Land' a hit at Carnival in 2005.

Levi opened for David Rudder and appeared at several fete events during Carnival.
Levi has consistently toured in California and Hawaii as well as performing in New York.
He has and recorded some music with producers Special Delivery Music in France, and Bobby Digital in Jamaica with new music to soon come from both sessions.

He has been the opening act for Reggae artists Dawn Penn and Alpha Blondy both in San Francisco and on tour at the Bob Marley Festival in Honolulu Hawaii in 2005.
Also in Hawaii he was the opening act for Don Carlos and Morgan Heritage at the 2006 Bob Marley Fest.
After opening for Anthony B in San Franciso, the two got together to record 'Real King', which is getting heavy airplay on the radio in New York, Jamaica and Trinidad. 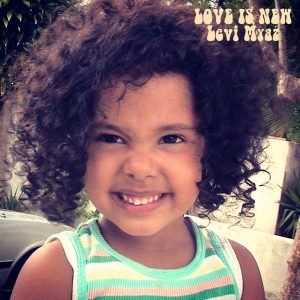 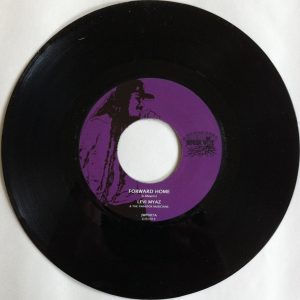 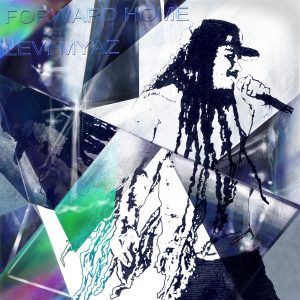 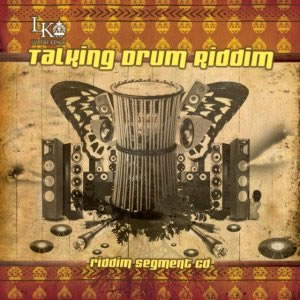 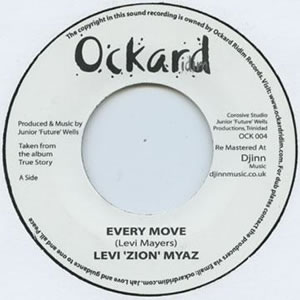