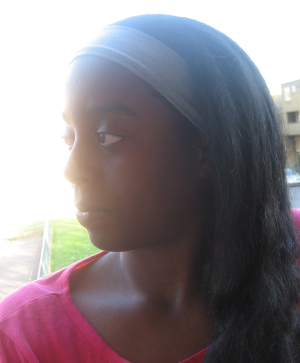 In May 2008 I put my tracks up on Myspace, a lot of the Music was liked whether it be the Voice, Lyrics or just the Message behind the Track. I gave songs to Radio Stations and was sent a number of beats to do Dub Plates, Jingles also Write/Record my own tracks for different Contacts I met along the way. This gave me a Great Confidence to go on and Perform at different Venues.

January 2011 is when I met up with 'Junior Wize Production.' After hearing their Riddims I got in touch via the Myspace and said to have a listen to my songs and let me know what they thought.

J.W soon returned the message and said he liked what he heard. Within a week he sent me the Riddims on his Website. The Beat that stood out the Most for me was the 'Message' riddim. Which Inspired the track I wrote 'Message Of Love' three weeks later. This is now the Name of the Riddim.

6 months on the Track is Finished and Ready to be heard by the World. Together we have Produce a Song for Everyone to Enjoy and Most Importantly take on the 'Positive Message' that has been sent to make Us and the World a Better Place! 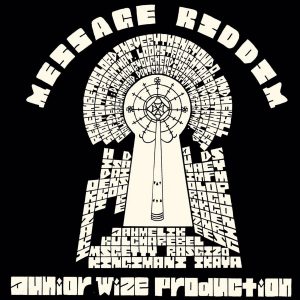 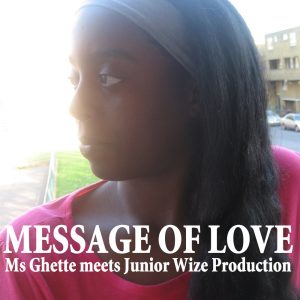