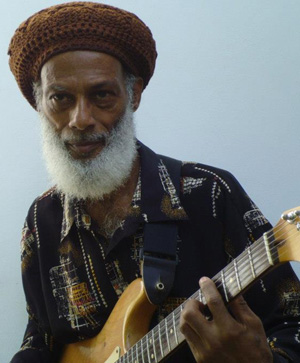 Sweeney is a veteran Reggae musician who has been playing guitar and entertaining audiences for over 50 years.

Sweeney made his first guitar and taught himself how to play. He used to go in the bushes far away from everyone in isolated places and practiced relentlessly to perfect his trade and he became a cornerstone in many reggae bands during Jamaica's turbulent 60's and 70's.

Sweeney also did his own originals two of which were released in Europe in the 70,s "IT WONT COME EAS" AND "RESTORATION" he went under the name "THE MAN X" in his track "IT WONT COME EASY", which was backed by The Wailers Band .

His devotion to reggae paid big dividends when reggae's popularity soared. He toured the world from Jamaica to London ,Tokyo to New York ,the Caribbean Islands, Canada, West Africa.......He has toured the United States and most of Canada backing Jamaica's finest entertainers wherever they were in demand.

Sweeney believes that his biggest contribution is being a member of the Exclusive Club of Jamaican session men, the studio musicians who created the reggae music loved by millions all over the world.
On his CD JOURNEY he enlisted the services of an all-star cast of Jamaica's finest musicians to create reggae music that warms the heart and satisfies the soul.

Sweeney breaks his silence in 2013 with the release of much anticipated single "No More War", which he has done in collaboration with Junior Wize Production.

"I AM DEVOTED TO JAH RASTAFARI ,THE ALMIGHTY. MY MUSIC IS MY RELIGION. I BELIEVE THAT MORE PEOPLE NEED TO TURN TO THE LORD WHOMEVER THEY CONCEIVE HIM TO BE, NEED TO PRAISE THE FATHER WHOM I CALL JAH. I THINK WE CAN ALL WORK TOGETHER TO SPREAD THE MESSAGE OF LOVE, TO SAY THAT LOVE IS THE PURPOSE OF LIFE" - Sweeney "The Man X" Williams 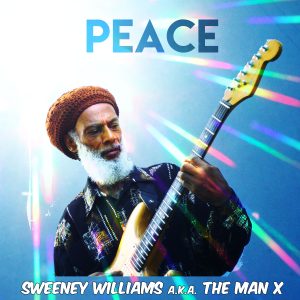 Sweeney Williams - People Of The World 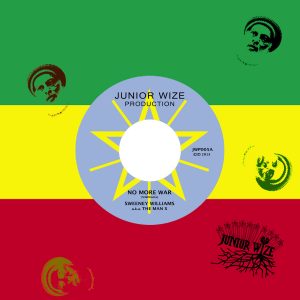 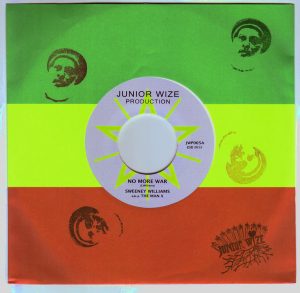 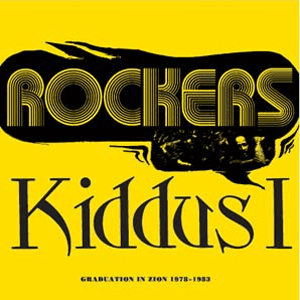 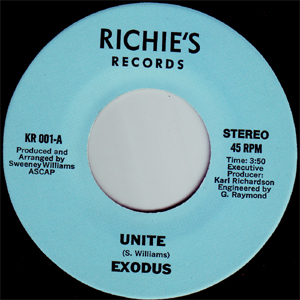 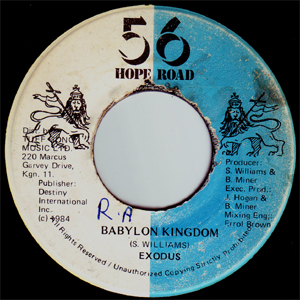 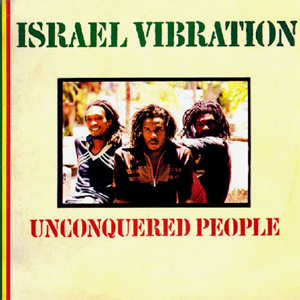 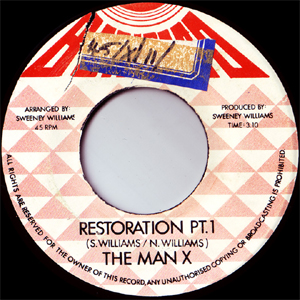 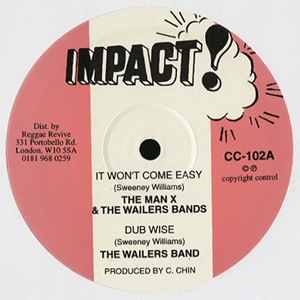 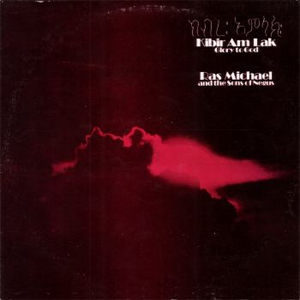 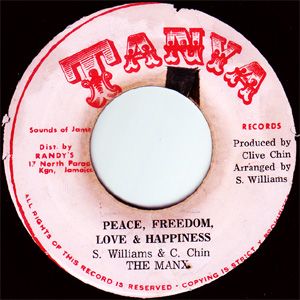 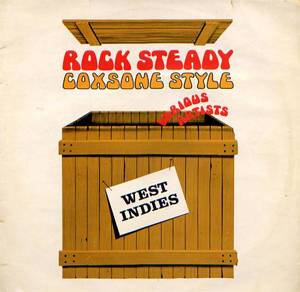