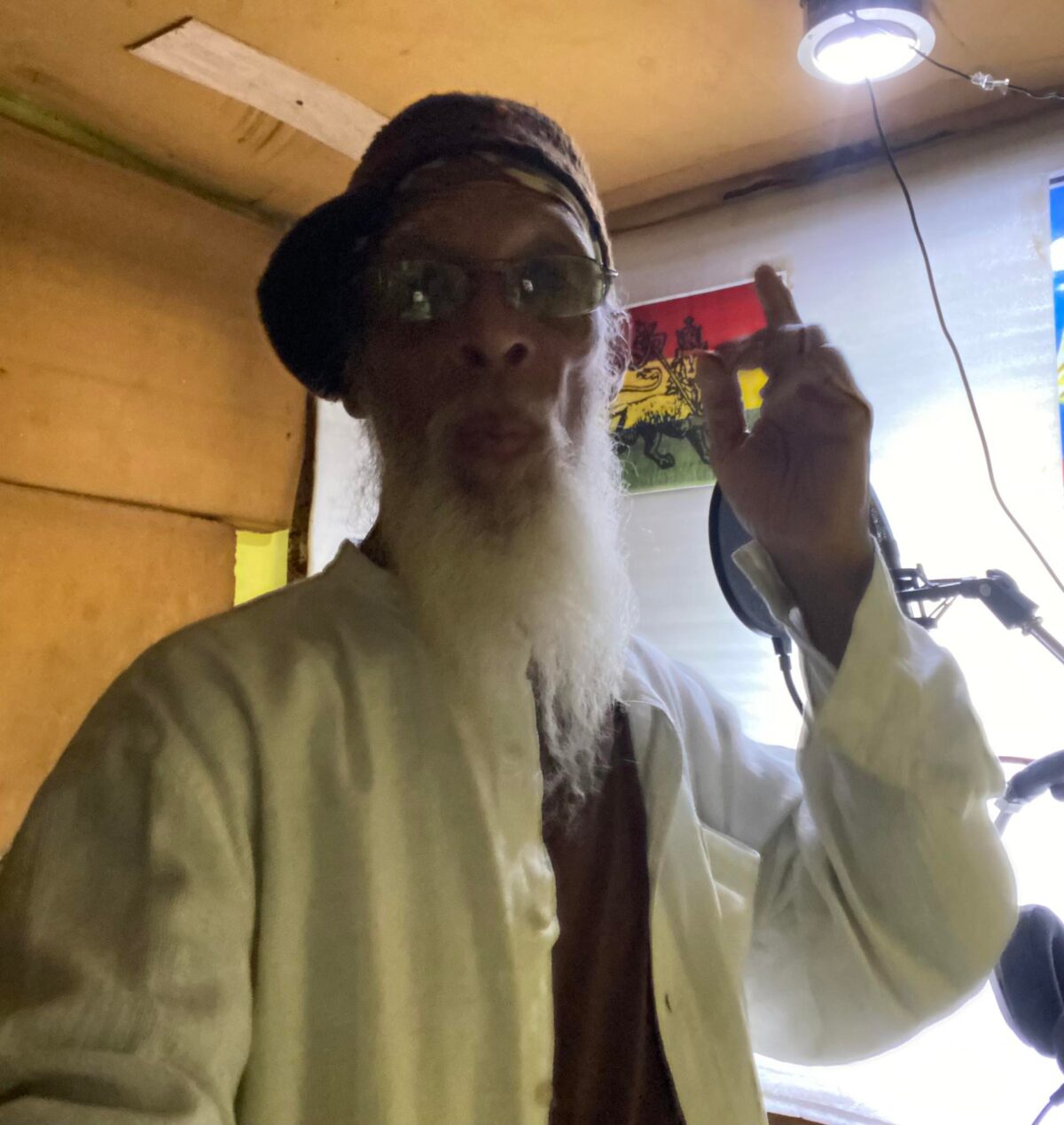 Unanimously and rightfully acclaimed by peers to be the most disturbing performer of his genre. Onuora is the most original dub bard....
SOUNDS MAGAZINE.

Onuora has much to say, sing, chant, croon and wail about and the styles used to convey his serious messages haven’t stopped surprising me yet..... . PRESSURE DROP LP review, BEAT MAGAZINE.

If reggae is a rhythm set to a poor man’s cry, then its most esoteric form –Dub Poetry - is that pain made lyrical. Dub poetry is more than just words and music, the melding together of the oral tradition of the African griot with the British love of dramatic recitation.
Among the several Dub Poets performing today, Oku “Fire” Onuora is the most charismatic and passionate articulator of the "sufferah’s" grief and outrage.

Hailed by his colleagues as “original” and acknowledged by listeners and critics as the original Dub Poet, he is accredited with being the first to record Dub Poetry in Jamaica - REFLECTION IN RED, Tuff Gong '79 - and using the phrase DUB POETRY to describe his poetry and presentation.

There are countless international articles that have been written listing his impressive and extensive credentials including, his seven years served in a Jamaican penitentiary.

While behind bars, Oku focused his rebellious energy in a positive direction by writing CONFRONTATION,
an award winning play aired by the then Jamaica Broadcasting Corporation (JBC) and ECHO a bestseller collection of poems, published by SANGSTERS BOOKS.

Oku has been performing all over the world and has achieved notable success in Jamaica and Europe. With a compelling history, a voice rich with his homeland patios and a passion few performers aspire to, he has disturbed and exalted audience with his word bullets.... 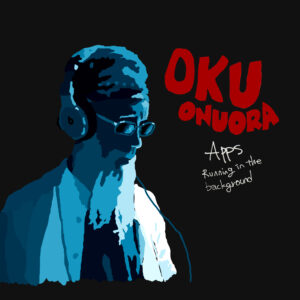